Dr. Gernt received her MD from the University of Tennessee, Memphis Tn. in 1996. She completed her residency in obstetrics and gynecology at the Medical University of South Carolina, Charleston, SC in 2000 where she served as Chief Resident in 2000. Dr. Gernt is a fellow with the American College of Obstetrics and Gynecology, a member of the North American Menopausal Society, THEGOS Society and Alpha Honor Society. She is a University of Tennessee Cannon Scholar and received board certification in obstetrics and gynecology in2002. Most recently, she received certification in the performance of da Vinci robotic surgery. She has served on numerous committees at Cookeville Regional Medical Center. She was Chief of Surgery, Vice Chief of Staff and now serves on the Surgery Quality Committee. Dr. Gernt is Perinatal Committee Chairman. 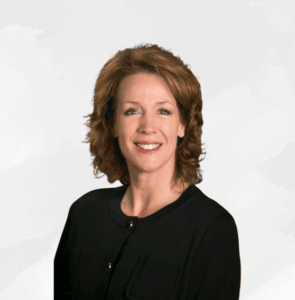 CALL TO SCHEDULE AN APPOINTMENT 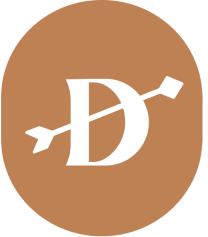 Page load link
We use cookies to ensure that we give you the best experience on our website. If you continue to use this site we will assume that you are happy with it.OkPrivacy policy
Go to Top